How are your preparations for the Holiday Season ahead?

For those living in the northern hemisphere, chilly winter is round the corner but festivities and holidays do play a vital role in dispelling the gloom and cheering up the spirit.

Following is a list of suggestions which may be referred to as far as Darjeeling tea is concerned which may be utilized to provide that much needed crowning glory to the celebrations for your guests, your family and for yourself.

Did we mention that tea packs are usually the ideal gifting option?! With offers and discounts showering just for this special occasion, the idea to send Darjeeling teas as gifts would be the most suitable one both to tea lovers and also to those who haven’t tried tea as yet, giving ample reason to both, be it from the point of view of world class flavour satiation or wishing health benefits to the receiver.

We have one of the best Darjeeling teas in all categories to cater to the needs of a tea lover. 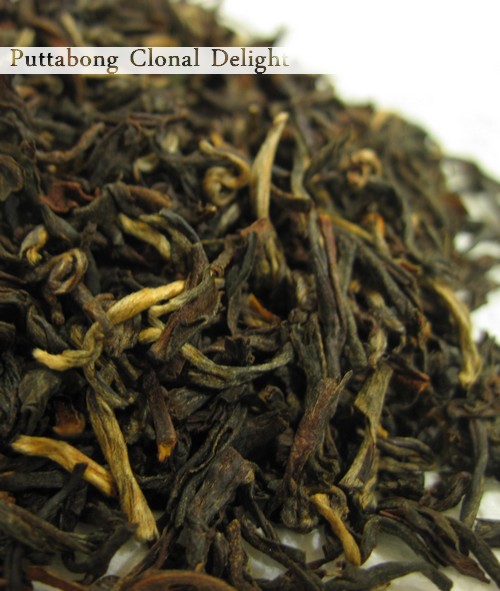 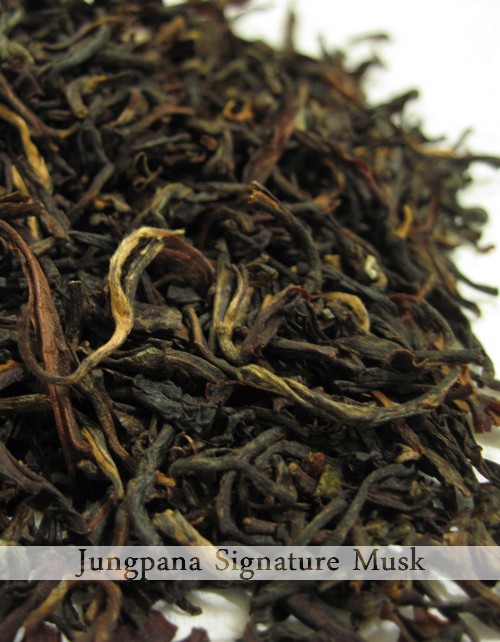 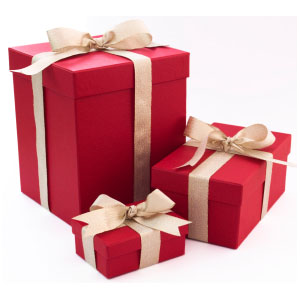 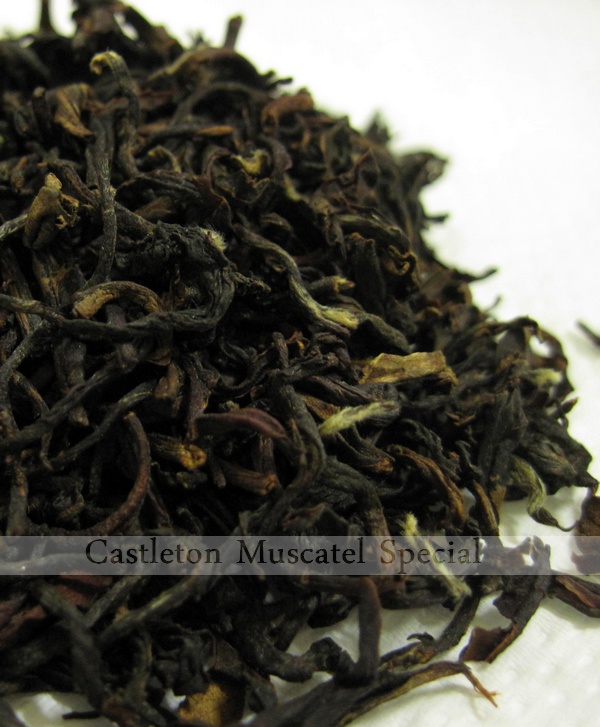 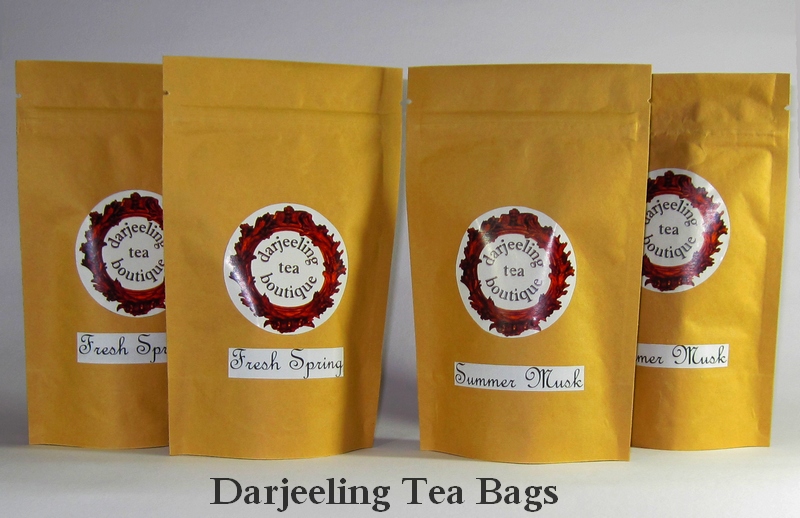