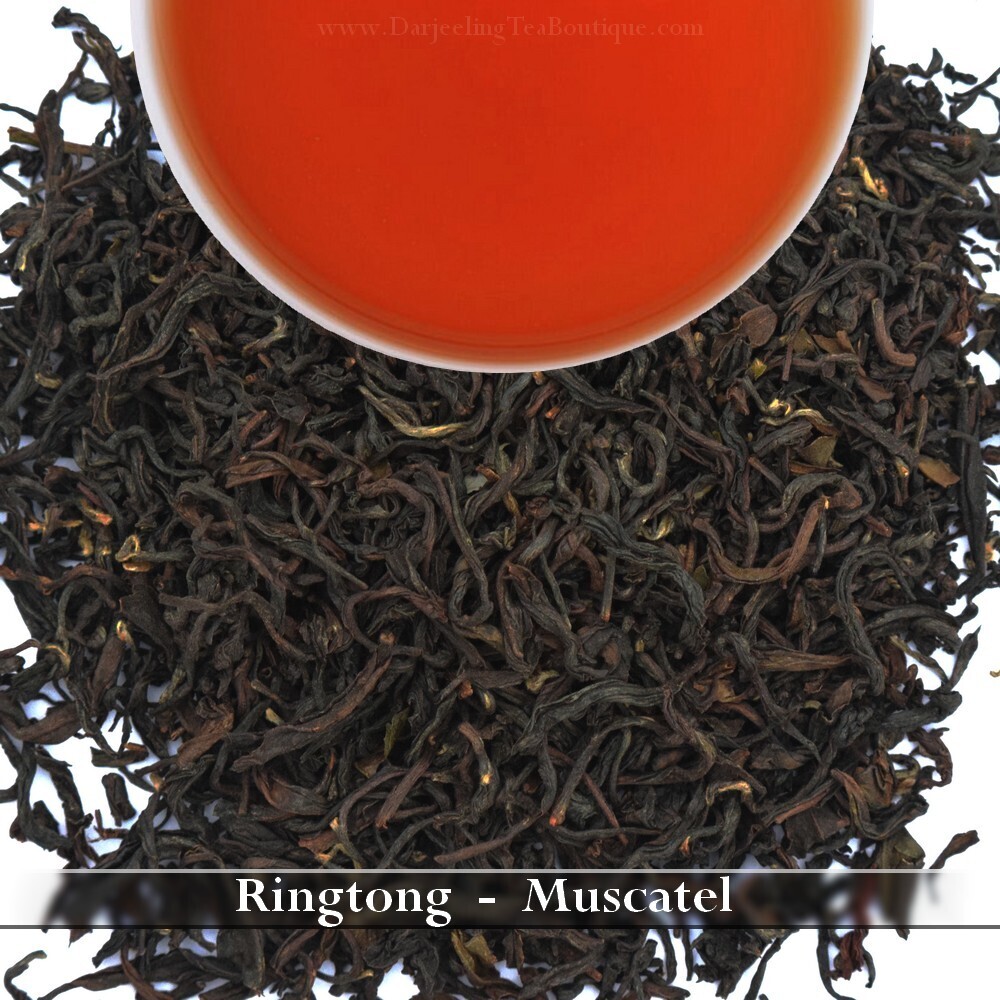 Appearance: The leaves of this chinary tea is finely plucked consisting of dark brownish leaves with golden tinge from the golden tips. The leaves have perfect bloom which is characterisitic of a well made summer tea. The tea is of optimal quality and consists of the two leaf and a bud, the best in terms of picking practices and standards maintained by this tea garden.

Fragrance: Fragrance of tropical flora and musk is noted in the cup.

Flavour: The tea pampers the senses with a combination of smooth taste with muscatel notes which tempts the mouthfeel gradually. The sweetness of muscatel flavours are also felt after the sip. A tea with enticing thick liquor woven with sweet muscatel and feel good astringency as an aftertaste, is a perfect example of what a classic second flush Darjeeling tea should taste like.

No. of Infusions suggested: 2

Arya is a tea estate which is renowned for both its clonal as well as chinary cultivar teas. Some of the widely popular teas are Diamond, Pearl and Ruby. An organic tea garden, located just a few kilometers below the Darjeeling town at an elevation of 1800 meters and has been very consistent in producing the distinct characteristics which is Darjeeling. 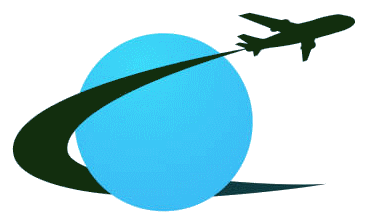 Save this product for later
Display prices in: USD

The Darjeeling second flush teas and also popularly known as the Summer teas of Darjeeling are those that are harvested during the months of May to June end and popular globally for its musky flavours.

A few that were produced are listed just for you with the same zest and enthusiasm that we had for the previous year. Due to late production, teas from other top gardens will be listed soon.  Please subscribe to newsletters and follow our social media page to get the latest information.

The previous year, we had some of these happiness from second flush Darjeeling, some of which, are available at a discount from the following tea gardens.

As with all Darjeeling teas, the leafs of the Darjeeling second flush teas are mainly harvested from the small leaved Chinese variety of Camellia sinensis but a recent trend to make Darjeeling teas from clonal tea bush has given the ardent tea lover multitude of choices to pick from.

The dry leafs of the Darjeeling second flush teas are coppery in appearance and has an aroma of its own even in its dry state, unlike the first flush teas of Darjeeling which are not so prominent aromatically as a dry leaf.

Although all black teas of Darjeeling are marketed globally as black, they are typically more Oolong in characteristic because of the manufacturing process they undergo. The Darjeeling second flush teas (black teas) are also oxidized incompletely similar to its black tea cousins, viz. the Darjeeling first flush teas and the Darjeeling autumn flush teas, the leaves of which are less than 90 per cent got from hard withering.

It is full of fragrance depending on individual gardens since each seems to produce a unique character of its own due to in-numerous factors: height of the garden, the art of tea making, age of the plant, etc.

Darjeeling second flush teas (Darjeeling Muscatel) are also termed as summer teas which are got between the summer months of May and June. The leaves have a characteristic purplish bloom and the liquor is bolder quite different to that of the spring teas. The liquor is bright and has a full and round taste which is characteristic muscatel.

The liquor of this flush’s black tea is specially  much bolder compared to that of Darjeeling first flush teas and has  stronger notes, which is appreciated by one and all significantly so because of the world famous Muscatel flavour. The teas harvested as second flush is popular globally for this unique Muscatel taste and characteristic and cannot be replicated anywhere else in the world. Another name for Darjeeling second flush teas is also Muscatel teas because of its unique characteristic similar to muscat family of grapes.
This black tea from second flush of Darjeeling is best enjoyed without milk but tea lovers preferring to add milk and sugar may do so to suit their occasions of afternoon tea or as their first tea in the morning.